This compelling short, fast-moving mystery called “Vigilante” is inspired by a true story.

The author will send the reader down a path of thought-provoking ideas about who is right and wrong. The reader will never find a dull moment in this fast-moving story of mystery, romance, and eroticism.

Get this eBook as a FREE Bonus.

Killers who murder lawyers are indeed few, but some vigilantes will murder lawyers for destroying others’ lives. Child Sex Trafficking has been in existence for many years all across the USA and other parts of the world. Life after sexual abuse is a reality and millions of children grow up with memories of rage.

Recently it has become a hot subject due to the high numbers of children being abducted and smuggled into the USA from our southern border. Drugs used to be the big profit maker for drug dealers. However, they have quickly discovered that human trafficking is much more prosperous. Sometimes it takes a female vigilante to bring justice to the world.

Pedophiles have an insatiable sexual appetite for children. These sad children can only survive by obeying their handlers. Handlers treat sex slaves as a business. The more money the child sex slave earn – the better they are treated.

Many children are killed or die within only one or two years after they begin their heinous life as child sex slaves. The dark memories as children grow up often create jealousy possessive romance from others. 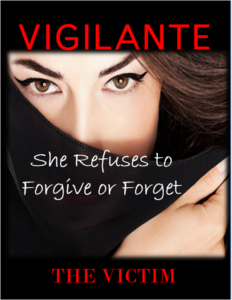 In this dramatic story, Ginger survived and is a compassionate woman, but she’s obsessed with certain men. She is intelligent, sexy, and can arouse any man, any time, anywhere. Vince, another main character, is a gentleman, professional, competent, good looking and doesn’t appear he would hurt a fly.

In the book “Vigilante”, both characters enjoy passionate hot thrilling sex. By the end of the story, the author reveals the mysterious reason they are lovers. The sexual bond is not an accident.

I dedicate this Book to all the missing children who become human trafficking victims for the hideous child sex trade industry.

Get this eBook as a FREE Bonus here. 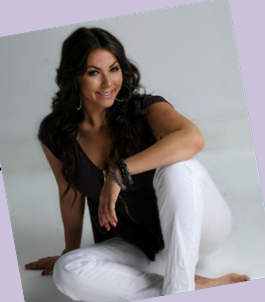